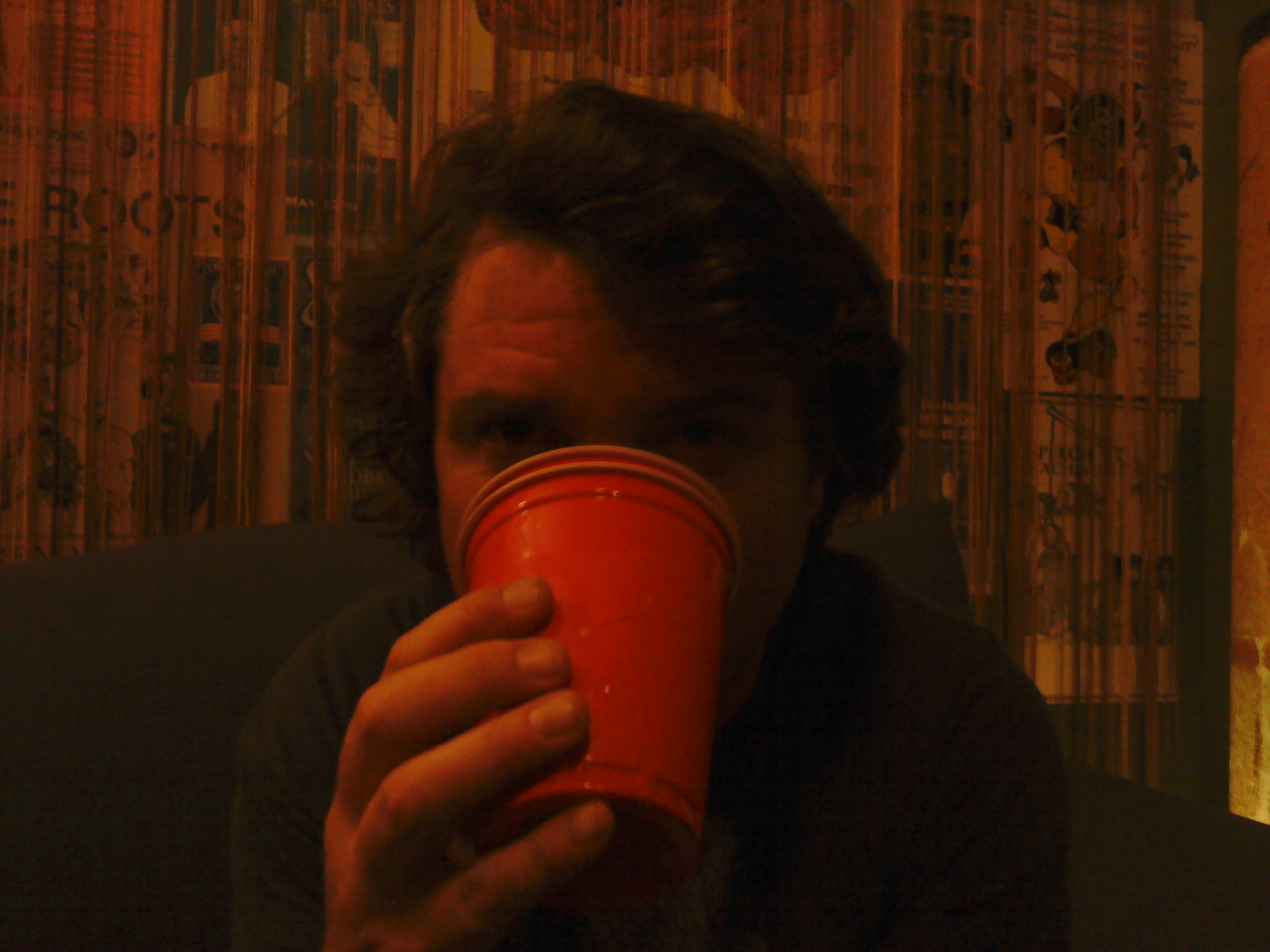 set I
1.soakie
2.yawye>song for fela>yawye
3.brown eyed women
4.thin mint
5.above the thunder
6.dig a pony
7.play this
8.lonesome
9.where we are
10.working on the swing-low-sweet-chariot building
11.rineheart
12.hunting charlie
13.newness

Reviewer: akadannyboy - favoritefavoritefavoritefavorite - June 19, 2008
Subject: it's not so bad having company
as much as we enjoy Keller's solo shows, it's truly remarkable, how well he plays "with others", he moves seamlessly from carrying the load, to sharing the load and tho we wish him much success, we don't want to share him with the stadium crowds, now where are those people who were recording the Keller&Keels and the Keller solo set @ the AMJAM on 5/25?Hello!?

Look at Where We Are is a String Cheese tune.

Anyone know if Where We Are (the song where Keith Mosely played guitar) is an original or a cover? I can't find anything on it anywhere.

Reviewer: J&K Scott - favoritefavoritefavoritefavoritefavorite - March 9, 2008
Subject: Thanks & the 5th
Hey Guys! Thanks for putting this up, 1st set sounds really good. Awesome to see YAWYE as the 2nd track of the 1st disc. Usually see it late in 1st set or in the 2nd. OK, looks like it was an awesome night, thanks! Did you get the night before?