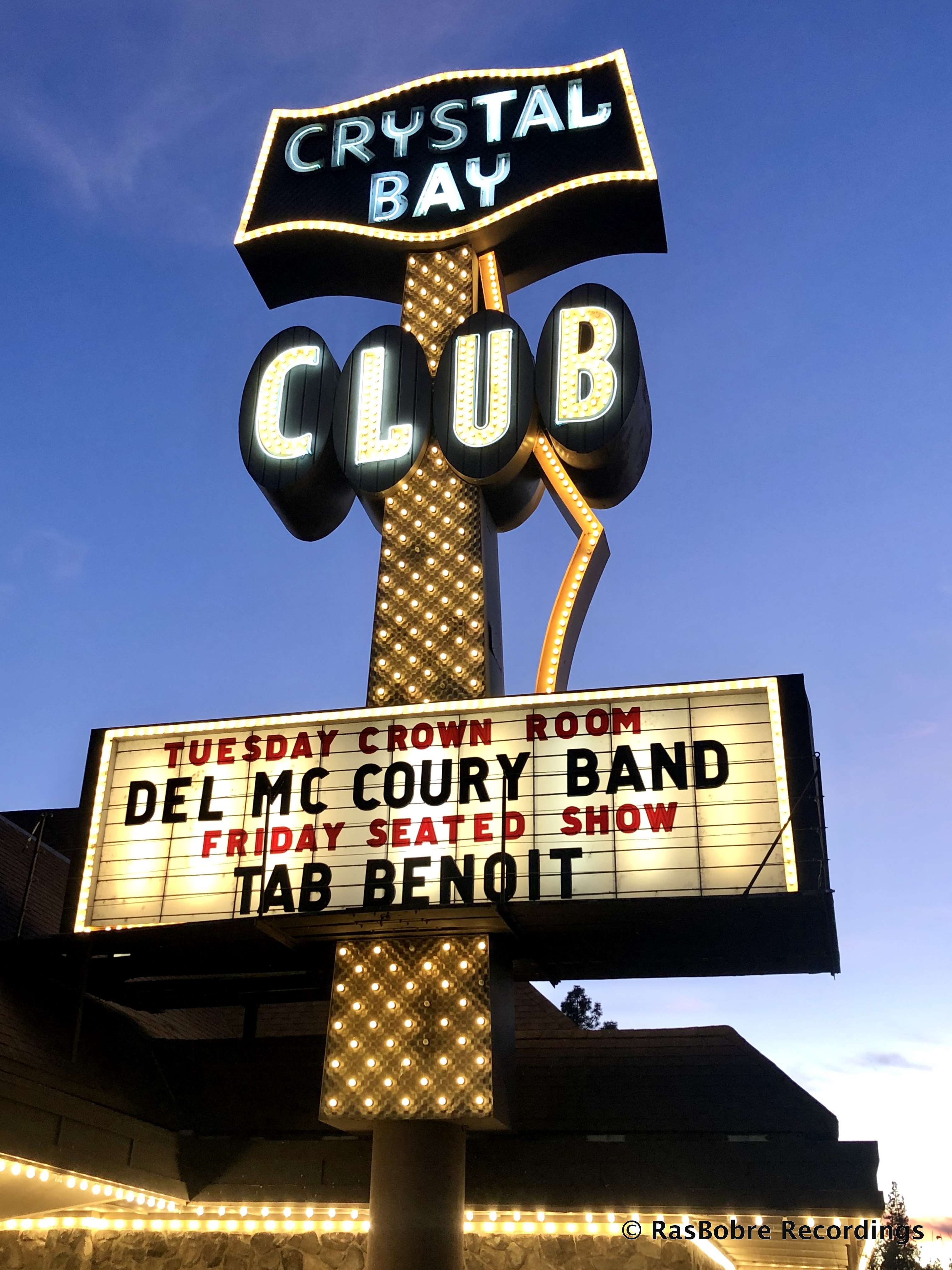 Even among the pantheon of music’s finest artists, Del McCoury stands alone. From the nascent sound of bluegrass that charmed hardscrabble hillbilly honkytonks, rural schoolhouse stages, and the crowning glory of the Grand Ole Opry to the present-day culture-buzz of viral videos and digital streams, Del is the living link. On primetime and late-night television talk shows, there is Del. From headlining sold-out concerts to music festivals of all genres, including one carrying his namesake, there is Del. Where audiences number in the tens of thousands, and admirers as diverse as country-rock icon Steve Earle and jamband royalty Phish count as two among hundreds, there is Del.

Emerging from humble beginnings in York County, PA nearly eighty years ago, Del was not the likeliest of candidates for legendary status. As a teen, he was captivated by the banjo playing of one of its masters, Earl Scruggs, and decided he’d be a banjo picker, too. The Baltimore/Washington, D.C. bar scene of the early 1960s was lively and rough. Del caught a break. More than a break, really. It was an opportunity of a lifetime; joining Bill Monroe's Blue Grass Boys in early 1963. Considered the Father of Bluegrass, Monroe transformed McCoury, moving him from the banjo to guitar, anointing him lead singer, and providing him with a priceless trove of bluegrass tutelage direct from the source.

Countless hours of recording sessions and miles of tireless touring dotted the decades. Del carried on, and carried with him the hallowed traditions of the form and its dedicated following. The passing years became certificates of authenticity. So, in the sea of grunge and R&B that dominated the music scene of the mid-1990s, it was special, perhaps even startling, to see: There was Del.

Now helming the Del McCoury Band, with sons Ronnie and Rob, the ensemble did and continues to represent in a larger, growing musical community a peerless torchbearer for the entire sweep and scope of bluegrass history. Those many years, not to mention a good-natured willingness to stay alert to the latest sounds and opportunities around him, earned McCoury a whole new generation of fans, including some in unlikely places.

“I’m just doing what’s natural,” says Del. “When young musicians ask me what they should do I always tell them, ‘You do whatever’s inside of you. Do what you do best.’”

No surprise that contemporary, bluegrass-bred stars sang his praises; marquee names like Vince Gill and Alison Krauss (who first met Del at a bluegrass festival when she subbed for his missing fiddler). Yet, here too was rocker Earle recording and touring with the group. Here was Phish jamming onstage with the boys. Here was the band on TV, or headlining rock clubs and college campuses; the can’t-miss appearances at country and jazz festivals. There was Del.

“We don’t have a setlist,” says Del. “We try and work in the new songs, but a lot of times it’s just requests from the audience. It’s more interesting for the band, for me, and for the audience because nobody knows what’s coming next.”

Almost unimaginable, McCoury’s sixth decade in a half-century of bluegrass bliss brings new triumphs, new collaborations, and new music. With but a single change in membership in twenty seven years The Del McCoury Band shows unprecedented stability as well as garnering the respect and admiration of the industry for its unmistakable work: nine IBMA Entertainer of the Year trophies; in 2003, Del’s awarded membership in the cast of the legendary Grand Ole Opry; the band’s first Best Bluegrass Album Grammy award, in ’05, followed by a second Grammy win in 2014, (not to mention double-digit nominations).

“I know (having the same band) helped with my success. It keeps your sound constant,” says Del. “We really enjoy what we’re doing.”

The group traveled with the groundbreaking post-O Brother "Down From The Mountain" tour, and performed with Gill, recording on his Grammy-winning These Days, as well as country sensation Dierks Bentley. In addition to becoming something of a regular at the wildly popular Bonnaroo Music Festival, they’ve also curated and expanded Del’s annual namesake festival. One of the premier string-band events in the country, the multi-day, multi-stage DelFest showcases the new lions of the genre such as Greensky Bluegrass, The Infamous Stringdusters, and Old Crow Medicine Show, and legends like Ricky Skaggs, Sam Bush, and Bobby Osborne, plus a diversity of artists like Phish frontman Trey Anastasio and blues-rock veterans Gov’t Mule to Americana darlings The Wood Brothers and Rhiannon Giddens.

“DelFest is a great accomplishment,” says Del. “I never thought it would be as successful as it is.

And, when Sony Music came calling, post-Hurricane Katrina, proposing a collaboration with New Orleans’ revered Preservation Hall Jazz Band, there was Del. If there was ever a collection of recordings confirming McCoury’s wide-ranging impact and spirit of musical comradery, it would be American Legacies. A wonderfully fulfilling cross-section of traditional bluegrass and the Dixieland pomp of New Orleans, the album typified the Del McCoury Band’s evolution from bluegrass vanguard to an American treasure.

“All music is related. Bill Monroe went to New Orleans and listened to jazz players. Earl Scruggs- some of the tunes he recorded were from New Orleans,” says Del. “It all fits together if you’re willing to be open-minded.”

And like any genuine treasure, the gifts keep coming. On their latest release, Del McCoury Still Sings Bluegrass- a title that echoes his 1968 debut on Arhoolie Records, Del McCoury Sings Bluegrass- Del and the boys bring home another stellar collection of traditional bluegrass music. With 14 songs brimming with hot licks, classic songcraft, even some boundary-stretching electric guitar, and once again, Del’s matchless vocal delivery, the Del McCoury Band moves up the gold bar standard of bluegrass yet another notch. “What I like in a record is variety of moods, of tempos,” Del says. “I consider myself traditional at heart, but I don’t have any boundaries. I’m just a guy that likes to sing and play music. Whatever strikes me to do I’ll do it. Without wrecking things.”

One listen and it’s clear as crystal. There is Del.

Uploaded by RasBobre Recordings on November 8, 2019