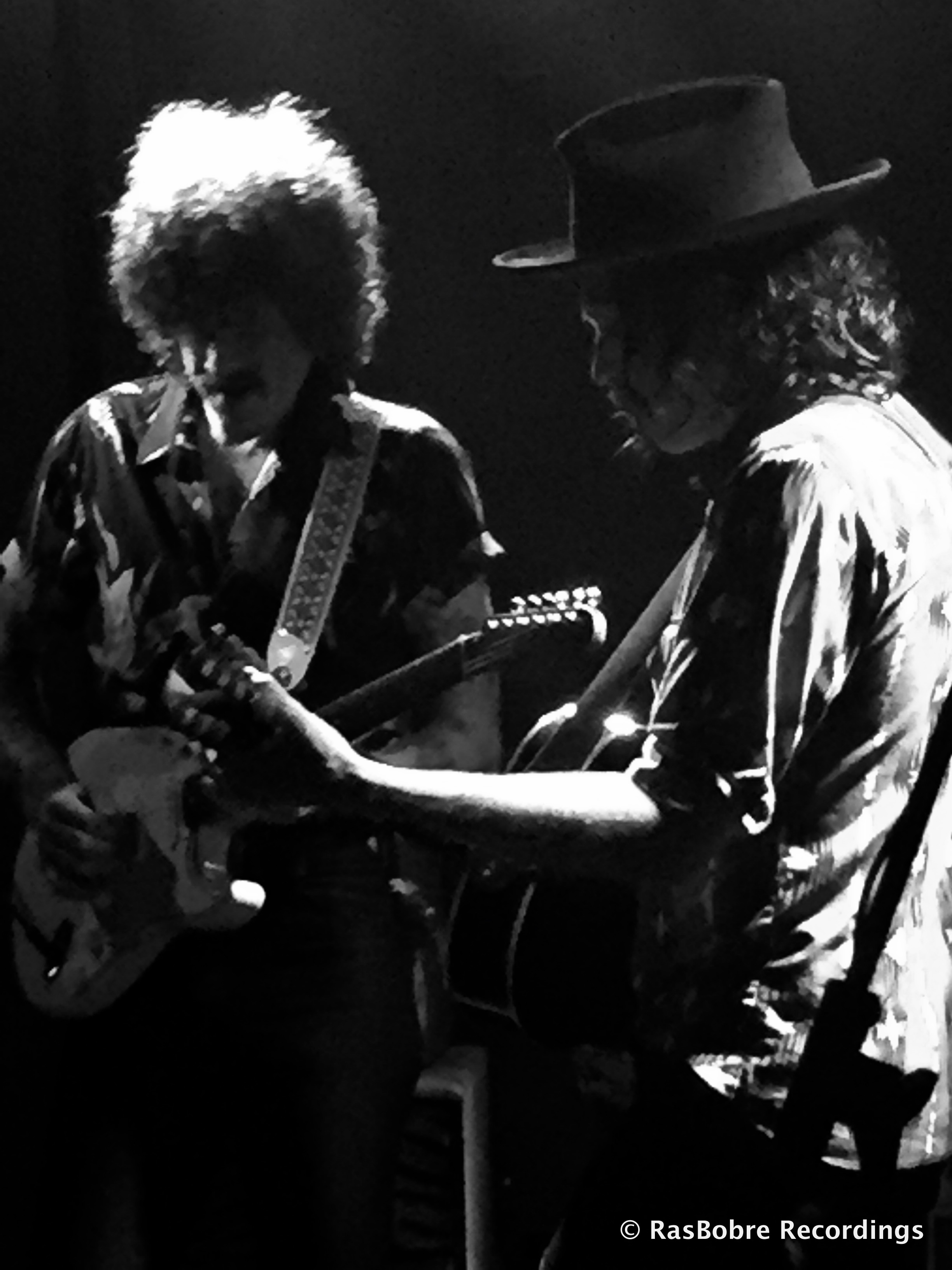 Northern California native Ben Morrison has been compared to a young Kris Kristofferson, a male counterpoint to Amy Winehouse, and Chunky Spicy Peanut Butter. He has spent the last ten years touring the world with The Brothers Comatose, San Francisco’s beloved folk/bluegrass band formed by Ben and his brother Alex Morrison.

Currently, Morrison is touring as a solo artist while working on his debut LP. He is employing musical friends of all sorts to create a full band representation of his songs. Morrison will continue to work with his bandmates in The Brothers Comatose as he simultaneously carves a path all his own.
Ben Morrison and The Cool Shirt Club are;
Ben Morrison - guitar/vocals
Francesco Echo - bass
John Courage - guitar
Cody Rhodes - drums
Please support musicians that are open to having their live shows recorded and shared by attending their performances and purchasing officially released recordings and other merchandise.

Recordings of Independent Origin
Folksoundomy: A Library of Sound

Uploaded by RasBobre Recordings on September 14, 2019