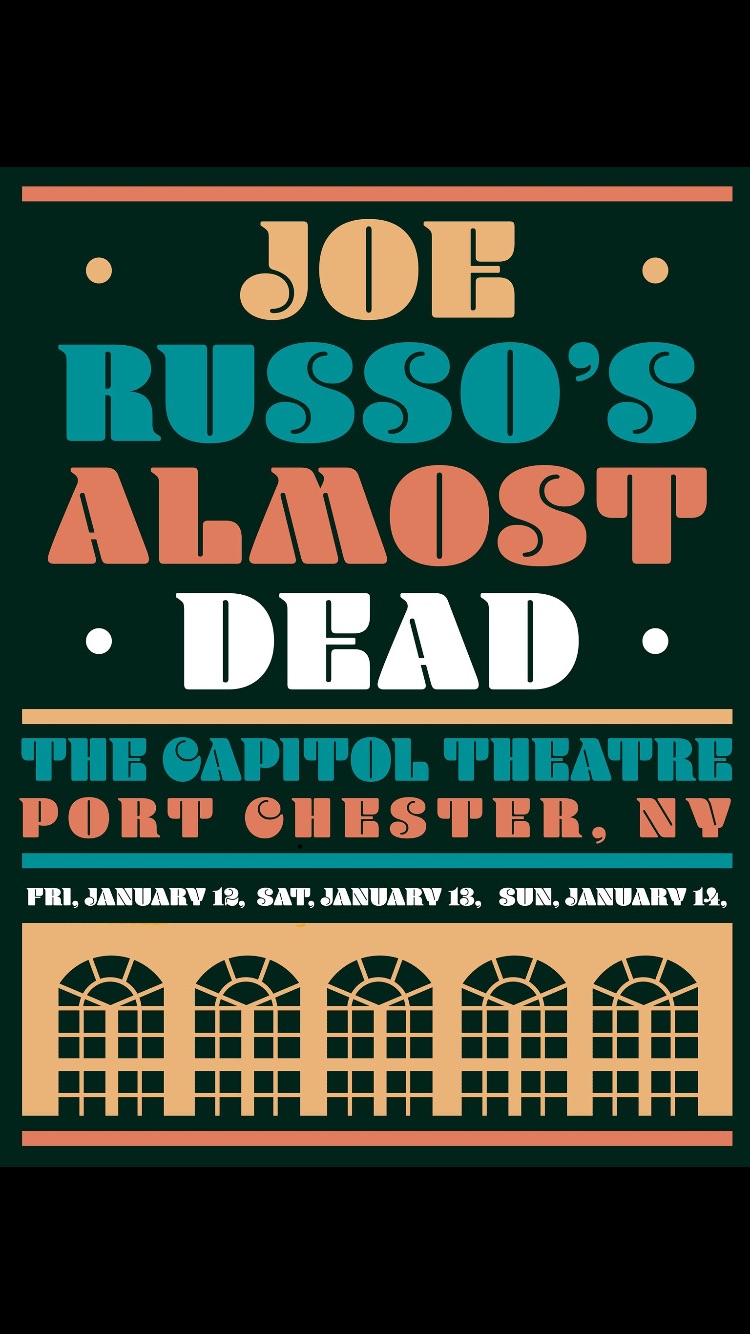 Dancin' In the Streets contained multiple teases and jams,

including Money For Nothing and The In Crowd

Recorded from the right of the soundboard

in 24 bit/96kHz and converted to FLAC

Reviewer: doug_the_dude - - January 12, 2021
Subject: —
Man, that Eyes > Cumberland > Dancin’ is one of the most exciting, exhilarating interpretations of GD music that I’ve heard in a long, long time. JRAD is seriously off the chain!

Don’t forget about that 15+ GSET. And do check out the soundboards for download - while this one cooks, I love the sbd intricacy for this band, they’re so exact.
Reviewer: 20thCenturyAmericanMale - favoritefavoritefavoritefavoritefavorite - February 22, 2018
Subject: Another fine show
These guys have so much energy. Great dynamic between the band and the fans. Only have gotten a few chances to see the band. I'd go all the way with them if they decided to start doing bigger tours. Check out the Bertha>Ruben>Truckin ' these guys smoke anything DeadCo do and you gotta love the horns
Reviewer: yhf116 - favoritefavoritefavoritefavoritefavorite - January 24, 2018
Subject: Stellar JRAD Cap Show as usual!
JRAD brings new life to every corner, nook and cranny of the Dead's catalog, and similar to the 12/30/16 show I last saw at the Cap, this Sunday January show was no different!! Scotty was fiercely strong on "Samson," "Greatest Story" and "Man Smart," while Stuart Bogie's addition to ANY show is pure bliss. Marco's "Harvest Moon" interlude was a gorgeous segue into "Eyes" but the teases of Dire Straits and whatnot during "dancin" basically blew the roof off the Cap (temporarily). Can't wait for JRAD at the Peach Festival again!